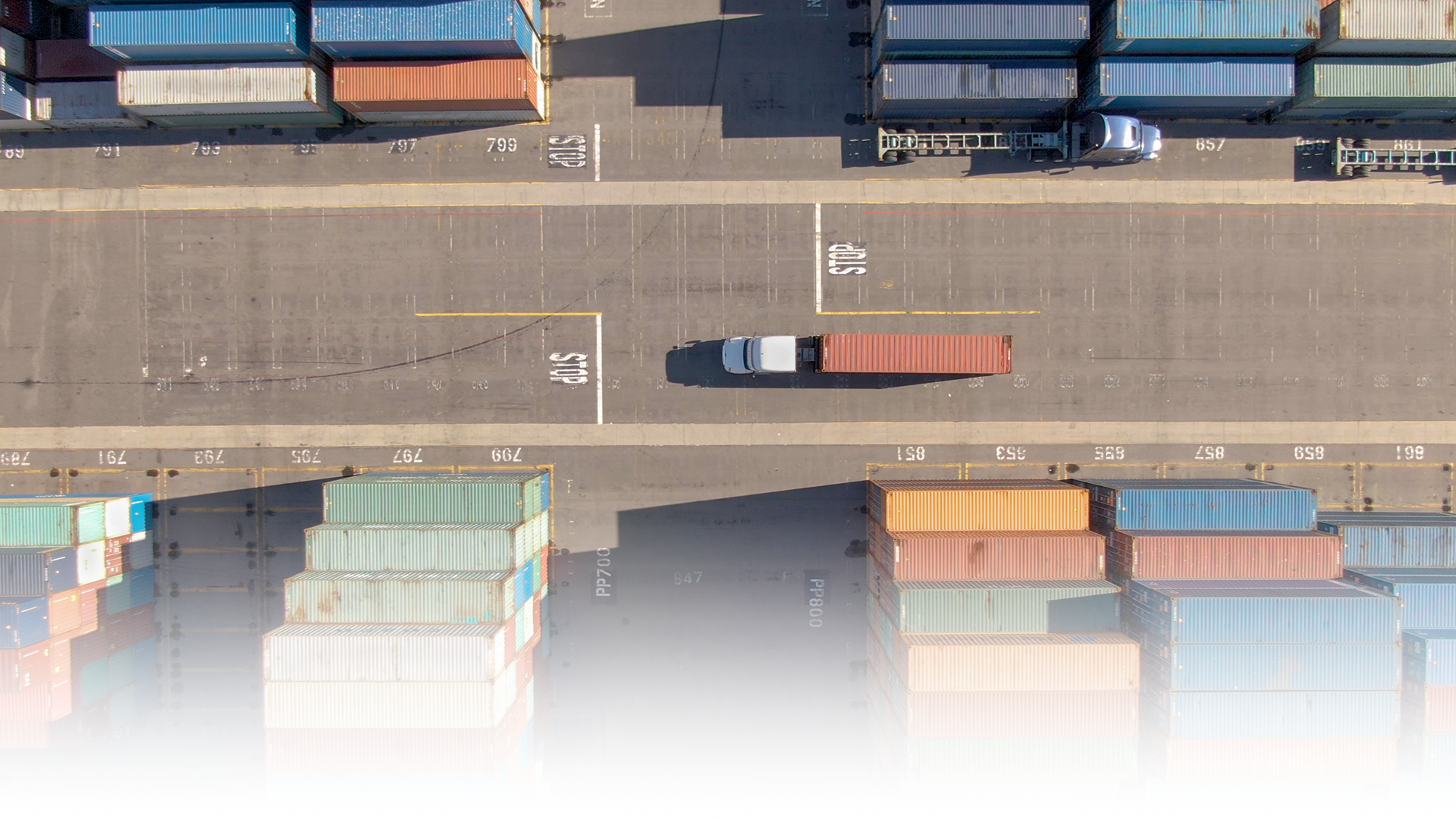 While Intermodal Equipment Providers and their customers continue to wait out pressures from a stressed global supply chain, chassis providers told Intermodal Insights they remain focused on the elements they can best control – the fundamental task of providing the best-performing products in a time of historic challenges in the industry.

While there have been some signs of normalized cargo traffic, if you’re in the container business each day has been a grind rooted in the now years-long elementary math comprising consistently strong volumes and substantially longer-than-normal equipment turnaround. Although the problems have been wide-ranging, solutions are varied, too.

"A new chassis provisioning model that relocated chassis depots from inside the terminals to off-terminal locations was implemented," he said. "The move, after extensive planning and collaboration among key stakeholders, gives chassis providers greater control and oversight of their fleets while freeing up valuable waterfront property for processing imports and exports. Chassis yards were moved to locations just minutes from the terminals and near major thoroughfares, allowing motor carriers to pick up chassis quickly and efficiently from multiple depots."

Gilene quoted data showing chassis provisioning remained fluid even with a 43% increase in total cargo volume. In 2021 while Southern California ports queued many ships offshore for extended periods, the average wait at anchor in New York-New Jersey was just 1.6 days. Import volume through mid-2022 at the East Coast gateway was 34% higher than 2019, outpacing the Port of Los Angeles-Long Beach, at 28%, for that period.

"We continue to face extremely high street dwell driven by chassis effectively being used as mobile storage," said Mike O’Malley, senior vice president government and public relations for DCLI. "This is due to elevated inventories that have led to warehouse and terminal constraints. Between May and July street dwell for our marine fleet increased by a full day, meaning we need about 15,000 more chassis to serve the same amount of volume. In fact, for some key markets like Los Angeles, Memphis and Kansas City, street dwell is more than double pre-COVID levels."

As the number of marine chassis on the street serving customers recently reached all-time highs – up 70% over pre-COVID levels – O’Malley said DCLI expects to invest $1 billion in both its domestic and marine chassis in 2022-23, on top of the $2 billion the company spent over the past decade.

"Increased import volumes coupled with longer street dwell on those volumes continues to make the problem worse for everyone," said Doug Hoehn, president, chassis & containers for Milestone Equipment Holdings. "We have seen street dwell double and even triple from already longer than normal street dwells in 2021. Customers holding onto chassis to reuse it or the end customer sitting on loaded containers at their facility just means there are fewer chassis available to mount new import loads on."

Chassis providers are also implementing plans to address yet another complicating issue – the inability of North American chassis manufacturers to keep up with the demand for new orders. Builders have struggled with labor shortfalls, OEM component shortages, and a lack of sufficient manufacturing capacity to replace that lost when the United States and the International Trade Commission imposed tariffs and duties on China’s largest chassis exporter in 2021. That "exacerbates the chassis shortage as in excess of 33% of the already reduced orders placed for delivery during 2022 are now projected to be delayed until 2023 after similar volume delays in 2021," Hoehn said. He added Milestone continues to work with its current partners as well as certify new manufacturing partners to add additional chassis capacity into the North American chassis marketplace.

David Manning, president of chassis pool cooperative NACPC, said his company sees the manufacturing shortfall continuing all the way through 2023. In an unusual move, NACPC in December 2022 acquired builder Pratt Intermodal Chassis and continues to ramp up production. "We are currently producing around 350 chassis per month which is about half the number customers are demanding," Manning said. "Lead times and price increases for parts as well as labor shortages are the headwinds."

It was Manning’s opinion that none of the current chassis pool models are performing to customers’ expectations. "This is driving customers to commit to long term leases for chassis and dedicated chassis fleets so they can feel like they are in better control of meeting their needs. We are creating solutions to meet these customer needs including growing our private premium chassis pools, long term leases with maintenance included, and virtual pooling."

"The industry rushes to get more chassis, but then they get absorbed like water into a dry sponge," Wilson said, while observing still more issues on the shipper side. "Dwell time is lengthened since cargo couldn’t leave the warehouse for retail shelves on a delayed cycle from the previous [shipping] cycle. In 2021 demand was there, but inflation over the past four to five months and labor shortages have left warehouses full of product for a different cycle. The cycles are out of synch."

In the search for production capacity, Wilson said CCM has identified builders outside the U.S. in Brazil, Israel, Mexico and Canada, but capacity is still not up to pre-pandemic levels.

Amid increasing calls for providers to build resiliency into intermodal through capital spending for just-in-case equipment, Wilson instead emphasized expansion of grounded operations, specifically in and around the LA-Long Beach gateway.

"You don’t build a church for Easter Sunday," he asserted. "Instead, we must create more grounded storage for product that is not in demand. There are places in Southern California such as local government-owned military bases and airports not in use; there is also private real estate that can be used, to make Southern California fluid. But the cost of that has to go into the overall cost of the supply chain, because it’s cheaper to do it that way than in the traditional cost structure."

Wilson thinks these developments will happen, but only if the various private and public intermodal stakeholders collaborate.

"People understand that chassis with a container on it can’t sit parked, it’s counterintuitive. A chassis is designed to keep moving. Collaboration to me is a core skill set that needs to be used, developed and promoted. A more thoughtful approach would serve Southern California better in the long run. If we don’t we are going to continue to feel the same pain not get any better. Organizations like IANA are critical to continue the dialogue. Turning dialogue into action is a challenge."

Widdows noted that the cost of new-build equipment has increased more than 100% from pre-pandemic levels, "which is a factor in the rising cost of leasing chassis in the marketplace." The absence of imported chassis from China and limited production by fully subscribed domestic manufacturers means constraints on marine chassis production are likely to extend beyond the projected 2023 timeframe.