What is the National Shippers Advisory Council? 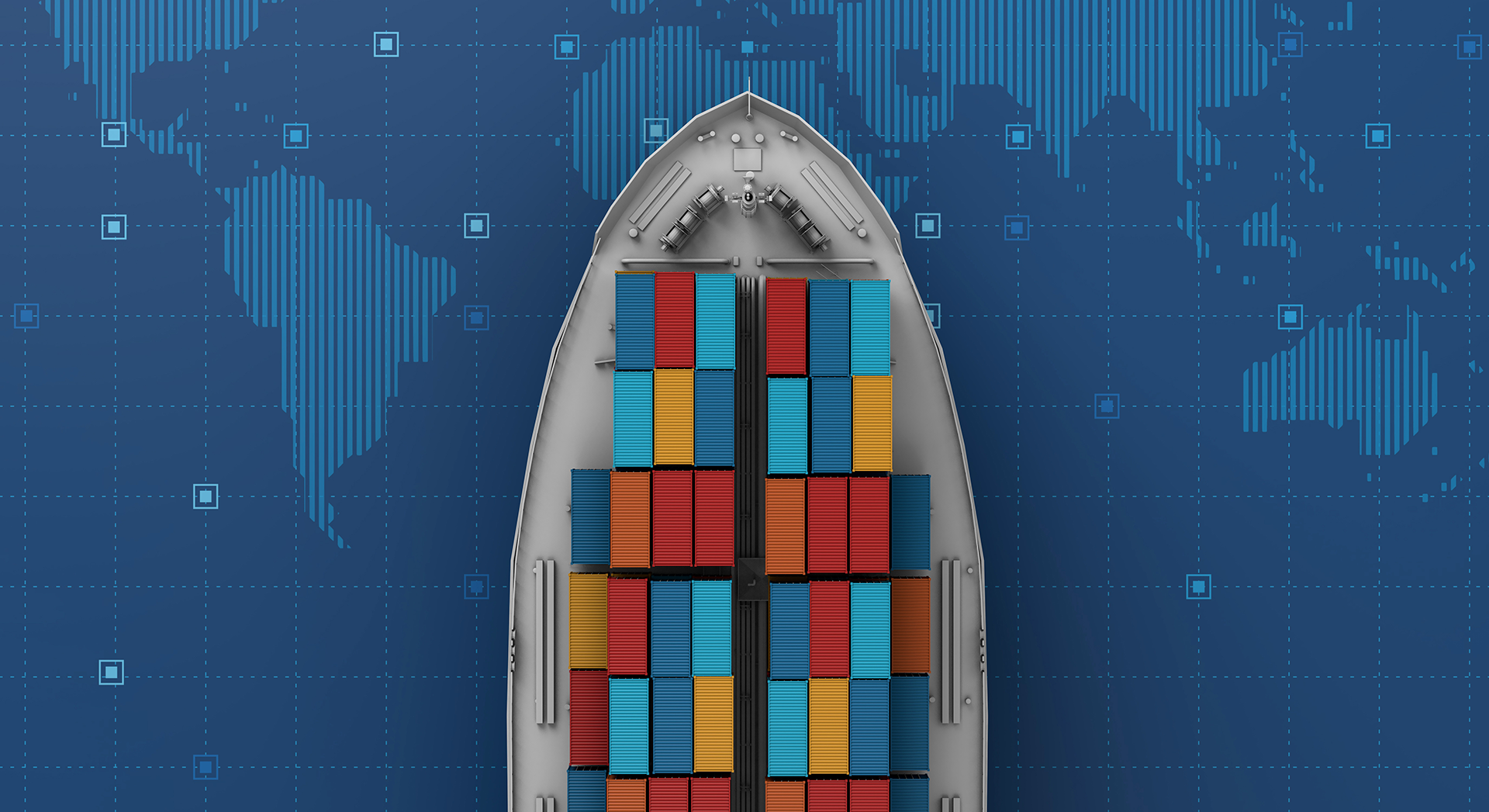 What is the National Shippers Advisory Council?

It took a global pandemic and an act of Congress, but after years of talking about it intermodal shipping is finally getting a helping hand, courtesy of the Federal Maritime Commission.

The National Shippers Advisory Committee was formed in 2021 under the Federal Advisory Committee Act passed by Congress. In a bold bid for a balanced viewpoint, and to encourage discussion and facilitate problem-solving, the NSAC comprises 24 industry members – representatives of 12 entities that export cargo and 12 that import cargo.

"Many critical issues are affecting efficient and competitive ocean transportation," said FMC Chairman Daniel B. Maffei, in a statement to Intermodal Insights. "Access to the expertise and experience of a standing body of trade practitioners is beneficial to the agency in conducting its work. The Committee is off to a strong start, organizing subcommittees on data, and fees and surcharges, two topics of priority to the FMC."

The partial list of NSAC members reads like a who’s who of global intermodal shippers: Walmart, Target, IKEA, and Amazon among importers, and exporters Louis Dreyfus, DuPont, Cargill, Ocean Spray and Tyson Foods. It also includes logistics providers, cooperatives and shipping associations whose memberships in some cases range to the smallest companies moving only a few pallets a year.

The panel convened for the first time in October, and also met in December. To ensure the integrity of discussions, members are not permitted to speak publicly per committee bylaws but transcripts of the meetings and other information are posted at the FMC’s website, www.fmc.gov.

"I have long advocated for a board of this type to act as advisors to the FMC," said FMC Commissioner Rebecca Dye at the group’s first meeting. "Thanks to our supporters and the House of Representatives and the Senate for propelling this board forward. I know many of you from your participation on FMC innovation teams, and many of your companies as well. And I very much appreciate that."

From the outset, Dye told members that she is planning to recommend to the panel the creation of a separate board focused on ocean carriers, marine terminals and ports, and "ambitiously" envisions the FMC’s various subcommittees meeting with that body.

"Right now, we need fresh, broader perspectives on the freight delivery system and other issues," said Dye. "I very much look forward to working with you." Ambitious may be under-selling the group’s mandate as the FMC helps the gathering of companies with competing goals serving diverse markets cooperate on solutions, in the midst of an historic crisis, for the betterment of the broader shipping community.

"Government agencies benefit when clear communication exists with the public in general and regulated entities in particular, Maffei said. "The Commission is continuously working to identify issues where its authorities can make a difference in issues affecting supply chain performance. The NSAC will play a critical role in drawing attention to matters where the Commission can be of most assistance."

Discussion so far has ranged widely across logistics and shipping, but a common thread among the members – some with decades’ experience in intermodal shipping – is that they have never seen an industry crisis of this scope.

The FMC began by offering broad-based topics for discussion: information sharing and transparency among the supply chain actors, cargo fees, and current observations of the supply chain.

Michael Symonanis, director, North America Logistics/Global Container Logistics Group for cotton exporter Louis Dreyfus Co. and vice chair of the committee, asked about Maffei’s vision for national metrics and visibility standards for port operations, and how that interconnectivity within the system would respect shippers’ proprietary information. He also pointed to early return dates, and port and documentation cutoffs that change multiple times in a single day, "destroying the ability [of shippers] to meet export pickup commitments." He asked, "and how do we look at the [carrier] alliance service port level? If three vessels [of a string] are six days apart when they’re normally 21 days apart, how soon does somebody see that? And where does it go from green to yellow to red?"

The variegated assortment of technology underpinning the supply chain creates "a hodgepodge of visibility issues," said Brian Bumpass, director of logistics & transportation, Brenntag North America, and chairman of NSAC, at the first meeting.

"It's almost like driving your car with certain parts of your windshield covered up with mud and still being expected to get through obstacles without a collision."

In an interview with Intermodal Insights, FMC Commissioner Carl W. Bentzel said the committee is off to a good start and reflects the historic urgency of supply chain issues.

"This is a higher level, national committee, and the first advisory committee the FMC has ever had," Bentzel said. "There were 60-70 applications to be on it; it was political so we sort of negotiated participants. I wanted more small shippers, others thought better to have larger shippers because of their more sophisticated operations. We are pleased, people have expressed a lot of interest."

The FMC, said Bentzel, ultimately sees the panel helping to provide momentum for legislation similar to the Ocean Shipping Reform Act of 2021. The first legislation of its kind since the original OSRA of 1998, it establishes reciprocal trade to promote U.S. exports as part of the FMC’s mission, and it requires ocean carriers to adhere to minimum service standards that meet the public interest, reflecting best practices in the global shipping industry. The Act was passed by the House of Representatives in December and awaits action in the Senate.

"Amplification is needed to make legislative changes, or to make recommendations on much broader issues that we should consider at FMC," Bentzel said.

With so many stakeholders, the NSAC is an effort to improve coordination and meet challenges between modes and service providers. Bentzel said he is working on one such project, to standardize databases throughout the intermodal transportation network as part of a national transportation data initiative.

Those kind of projects point to a larger purpose in the discussions.

"It’s deeper than just data, and could consider other things against the supply chain meltdown backdrop," Bentzel said. "The CARES Act [economic stimulus legislation] provided billions for airlines and transit. But maritime shipments are up 15-20% and sustained the economy, so aviation and transit are not that important right now. Hopefully [Congress will] talk about shifting resources to that area.

Technology has left maritime shipments largely on their own. Everyone’s relying on e-commerce, but they are invested in [ocean] shipping."

Bentzel continued, "As a nation we have to do better. Same with intermodal rail. The railroads have made some wrong decisions and we are suffering for it – Precision Scheduled Railroading, cutting employees.

Data and technology doesn’t cost as much as actual equipment and can contribute to the more efficient utilization of existing assets. We need more space on the West Coast, pop-up facilities for temporary storage, how to coordinate the utilization of chassis in more effective ways, container returns, and probably use more ports."