PER DIEM CHARGES — CARROT OR STICK? 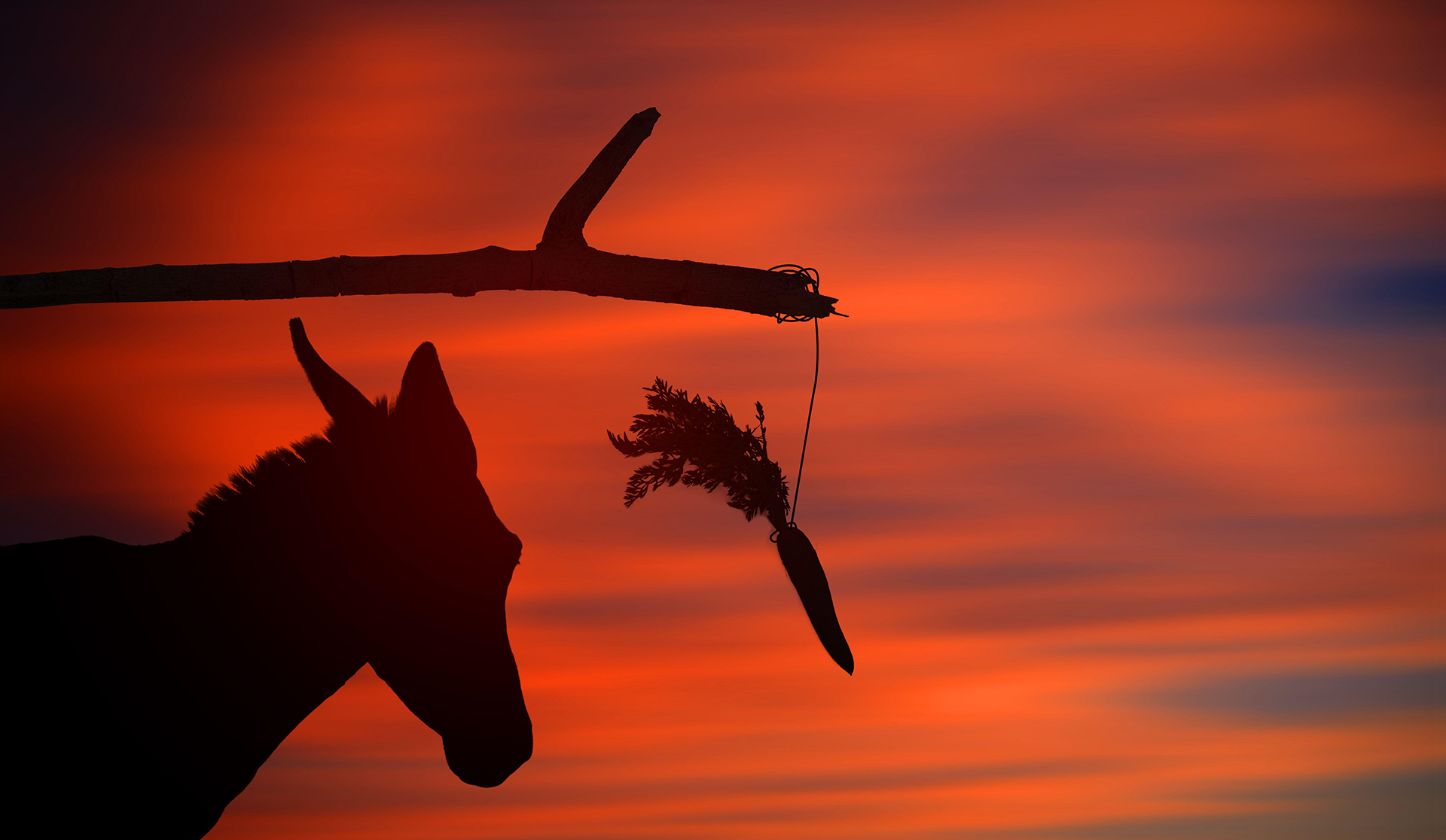 Per Diem Charges — Carrot or Stick?

Disliked by shippers but seen as a last resort for jammed container ports and terminals, daily demurrage charges became an unexpected focus of the media in 2021. But some observers question their effectiveness, and whether they have exceeded their intended limits.

The supply chain misadventures that plagued 2021 and are continuing on a smaller scale so far this year have sparked a comprehensive, thoughtful and very wide-ranging series of possible solutions to address the equipment, labor and capacity issues that permeated North America's intermodal network.

To identify what's needed to improve supply chain efficiency, Intermodal Insights received comments from a dozen perspectives, including ports, motor carriers, industry experts and a marine terminal operator. Their voices represent the thousands of freight businesses that battled to stay open during a pandemic and move freight.

Overlooked in the rash of delays, inflated costs and urgent communications was the sheer amount of cargo moved. Southern California ports, the center of outside attention, last year handled 20.1 million TEUs, 17% above the previous record. Other ports also posted volume records.

The federal government's 2021 move to allocate $17 billion in port funding as part of the trillion-dollar infrastructure package drew praise from officials such as Port of Los Angeles Executive Director Gene Seroka, and Mario Cordero, his Long Beach counterpart.

"This level of funding commitment represents a monumental opportunity for ports," Seroka said.

Tom O'Brien, executive director of the Center for International Trade and Transportation in Long Beach, stressed the federal role in developing new supply chain standards, instead of 50 states' individual approaches.

California typifies how complex issues confront businesses that try to move freight efficiently and cope with state regulations. He cited zero emission truck technology the state is requiring at the end of 2022. Matt Schrap, chief executive officer of the Harbor Truckers Association, estimates that 1/3 of drayage trucks now being operated will be taken off the road because of that regulation.

"Industry isn't always sure of how the operations and regulations relate to each other," O'Brien said. "This is not a pandemic-related problem. It emerged as freight took on more importance."

"Building for future capacity needs allowed the Georgia Ports Authority to handle the sudden influx of cargo that has flowed through the Port of Savannah over the past 18 months," spokesman Edward Fulford said. "There is a need to increase the resilience of every link in the supply chain."

Warehouse and distribution centers were challenged after customer orders spiked to meet unexpected demand, overwhelming some facilities. Industrial space is being increased by about 25% to ease the impact of future demand surges, Fulford said.

Jean-Paul Rodrigue, a professor at Hofstra University, said the substantial profitability of transport companies has increased the interest and willingness of retailers to invest in containers, chassis and vessels.

"It's true that the barriers to entry are very high. The rewards are going to be substantial," Rodrigue said. "They could cut transportation costs by 50% at current market prices. This is going to gradually change the supply chain. As a retailer, I need my shelves to be stacked. I will do whatever I can to do that."

For West Coast truckers, investment is taking a different form.

Schrap said they're continuing to acquire land where containers and chassis can be parked until they can be returned.

Drayage carriers have had to rent space hundreds of miles from Southern California ports because property closer to the ports isn't readily available because of local opposition, he said.

Truckers need to have a more robust process to cope with boxes and chassis that marine terminals and ocean carriers can't or won't accept when they are ready to be returned, he said.

"This is a big deal for us. It is not for the truckers to figure out. The equipment providers have to think about that," Schrap said, because they provide the equipment and profit from daily rental fees paid by truckers when equipment can't be returned.

Another trucker, Dave Hensal, chief executive officer of Eagle Systems, explained steps his company had to take to adjust as congestion grew.

The company acquired chassis to increase capacity. Hensal also emphasized the consequences of supply chain disruptions, particularly for chassis and availability of empties. Hensal noted how office workers were stretched as well, saying per diem storage billing last year was six times higher than 2020, which created a "huge administrative crunch" for both Eagle and its customers.

"Unfortunately, due to the nationwide labor shortages which started from the pandemic, on terminal import dwell increased to eight to nine days while chassis street dwells have increased to 10 days. Due to these factors, there is not much a terminal operator can do until the cargo movement outside the terminals improve."

Warehouses' capacity and labor shortages at the warehouses are the key factors that enable improvement in the region, Ferrigno said.

"Until these issues are resolved, the backlog of vessels will likely continue. If you want to handle more volume, you need more labor. Anyone with a rational mind would say that's how to clear up congestion. But we have a shortage of labor, chassis and capacity."

"The key here is to automate," Martin said, particularly warehouses and marine terminals, to encourage more fluid supply and movements of chassis and trucks and increase capacity.

"We particularly need truckers and warehouses to go 24/7," he said. citing some Asian ports with around the clock service. "Being able to quickly ramp up to 24/7 operations would allow the supply chain to accommodate cargo surges, no matter the cause."

TCW's Gary Cornelius, vice president of business development underscored the importance of flexibility and what his company did to adjust operations.

"The cargo surge that was faced throughout 2021, and is still continuing in 2022, served to expose virtually every weakness in the supply chain," he said. The inability to move cargo fluidly from vessel to receiver also adds to the pressures put on the chassis pools. Managing the tsunami, both then and now, came down to flexibility and solutions across the entire supply chain."

"All of us should have a plan B, as volume surges hit our shores and inland gateways," she said. "Expect that resources will immediately be constrained (labor, equipment, etc.) and seek any opportunity to flex up. IMC began looking at the constraints as opportunities. Adding restrictions only further complicates the congestion that ensues when surges hit."

Her company used strategies such as adding off-dock facilities and peel piles to enhance freight moves.

Long Beach is working to launch the Supply Chain Information Highway this year.

Eagle Group enhanced communication with drivers using mobile app technology and with customers through weekly communication to plan for future loads and capacity. A third move was to change management structure to give regional managers more ability to address congestion and equipment issues.